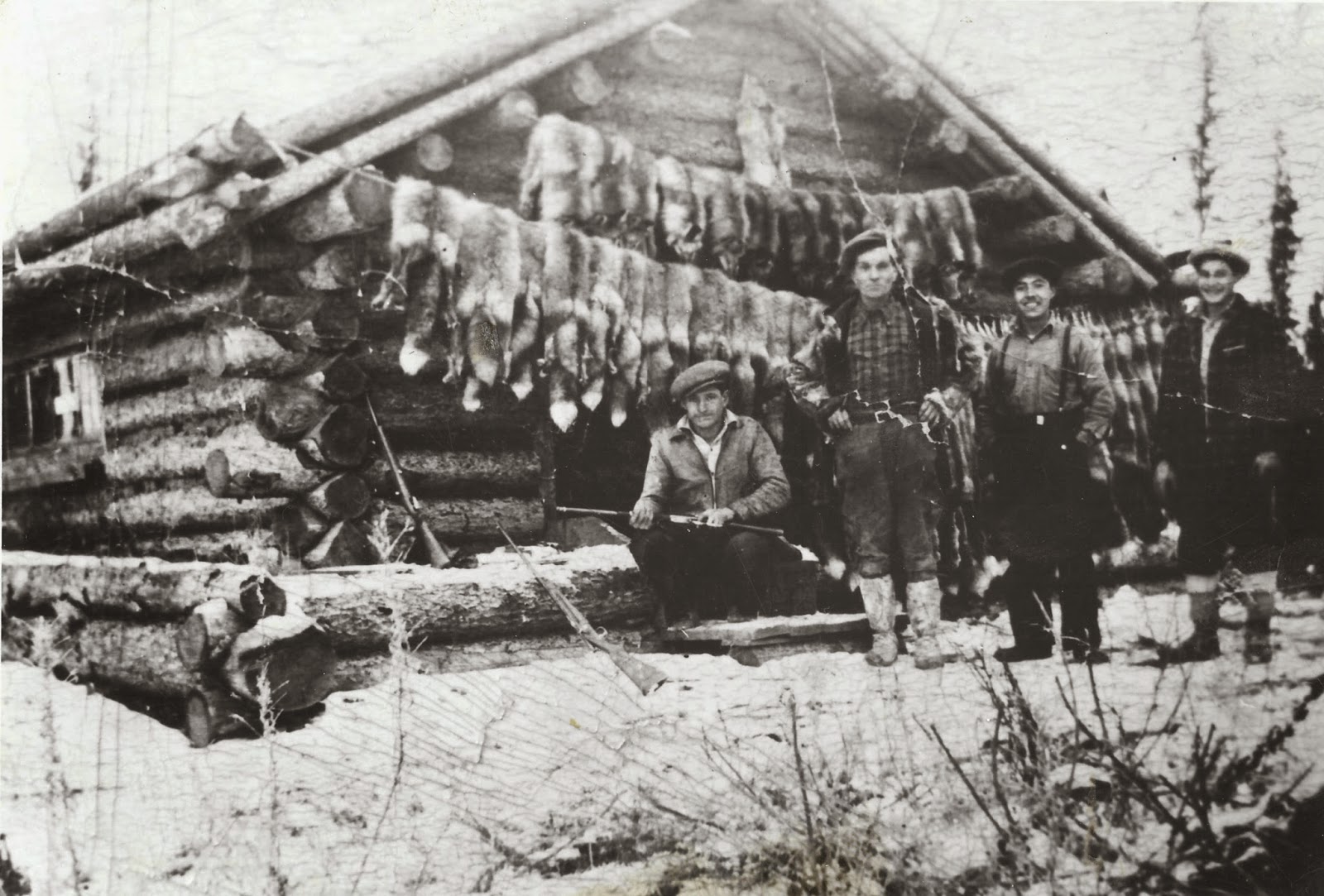 Wood Buffalo is a large, scenic region in Northeast Alberta. The region has extensive natural resources, and is one of Canada's youngest and most dynamic communities.
From fur traders who discovered this forested area 140 years ago to the oil sand developers today, the Regional Municipality of Wood Buffalo has experienced rapid growth and development. In the last century, the population has grown from a sparsely populated area to over one hundred thousand people. 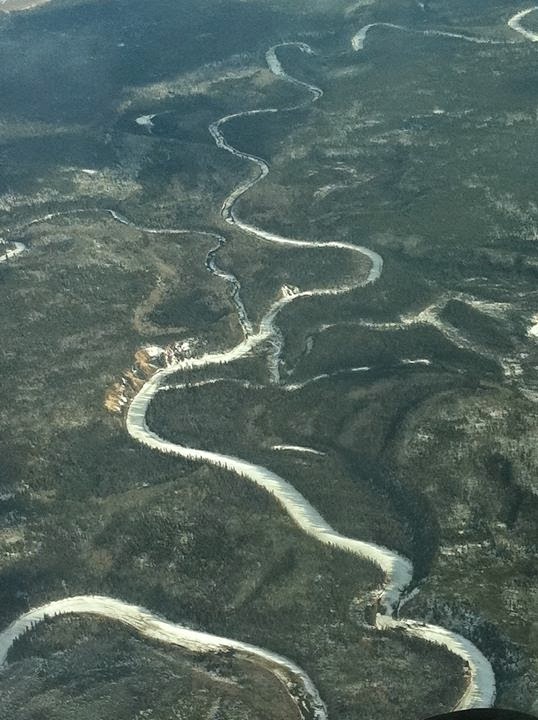 At almost 70,000 square kilometers, the Regional Municipality of Wood Buffalo is one of the largest municipalities in North America. It is a region filled with natural beauty, including beautiful clear waters and expansive forests.
Located in the Northeastern part of the province of Alberta, Wood Buffalo stretches from north central Alberta east to the borders of Saskatchewan and up north to the border of the Northwest Territories. The Municipality covers 10% of the province.Fort McMurray is the urban service centre for the area. Smaller communities within the region include Anzac, Conklin, Draper, Fort Chipewyan, Fort Fitzgerald, Fort Mackay, Gregoire Lake Estates, Janvier, and Saprae Creek. 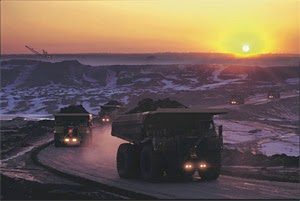 The Wood Buffalo area has always attracted entrepreneurs. Discovery of the region's oil sands deposits started economic growth once there was a viable way to extract the oil. Technology is changing constantly and new, more efficient and responsible ways of extracting oil are being used.
Oil is the main reason for the rapid growth in the region. The Wood Buffalo region has the second largest reserves of oil in the world, and this has meant international recognition, huge population growth, national and international market ties and business opportunities throughout the entire region.Business and career opportunities are not just directly in the oil sands, but also with supporting industries located primarily in Fort McMurray. In fact, for every job created at one of the oil sands sites, three are created in the region in other industries. Recent activity in southern part of Wood Buffalo is bringing more attention to the rural communities as well. This translates to abundant opportunity for people all over the region.The Region's rapid development has led to capacity issues in the past, as services and infrastructure have not always kept up with demand. The urban service area enjoys full access to municipal services, and stakeholders in the region continue to make good progress in delivering the desired services and amenities to region's rural communities. 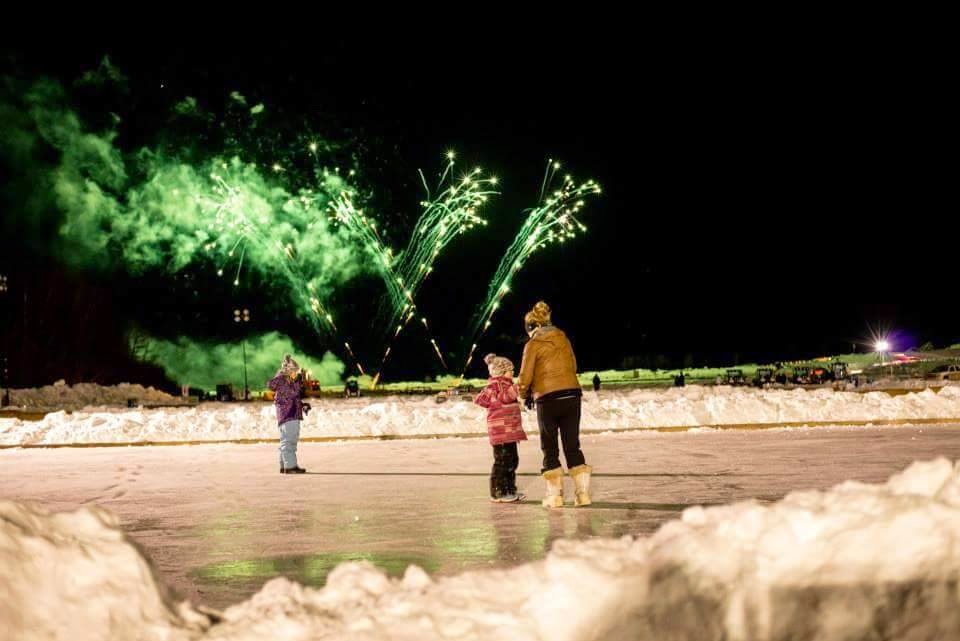 
The region's population  has grown rapidly over the last two decades, including an average annual growth rate of 7.1% between 2000 and 2012. The 2012 Municipal Census put the population of Wood Buffalo at around 120,000, with about 76,000 people living in Fort McMurray.
During the slow global economy from 2008-2010, the Region continued to grow at a reduced rate of 1%, which was still significant compared to most municipalities.  Over 55% of Wood Buffalo's population is 34 years old and younger, and the average age is 32.7 years. What surprises many newcomers is the abundance of young families who make this region home.

For an over view of Wood Buffalo please download our Community Guide.